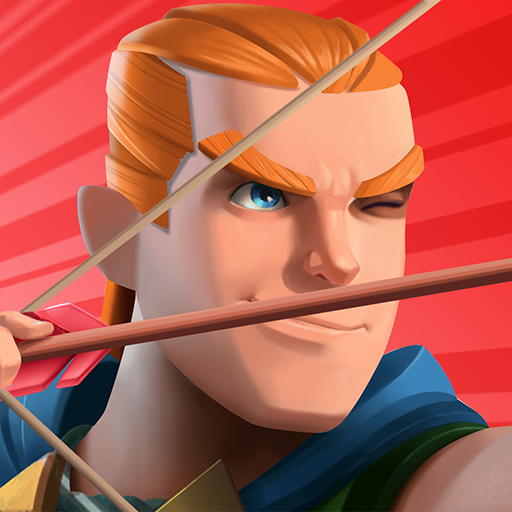 On the far edge of the continent, a dark force is awakening. Demon King Hashim led various dark forces to wage war with mankind. In a few years, half of the mainland's civilization was swallowed by darkness.
Mage Michel successfully obtained the light stone after passing the trial of the gods, which has the effect of sealing the power of darkness. Michel decomposed the light stone into 4 amulets, and gave them to 4 young heroes respectively. The young heroes gained different light powers and started the conquest of Hashim.