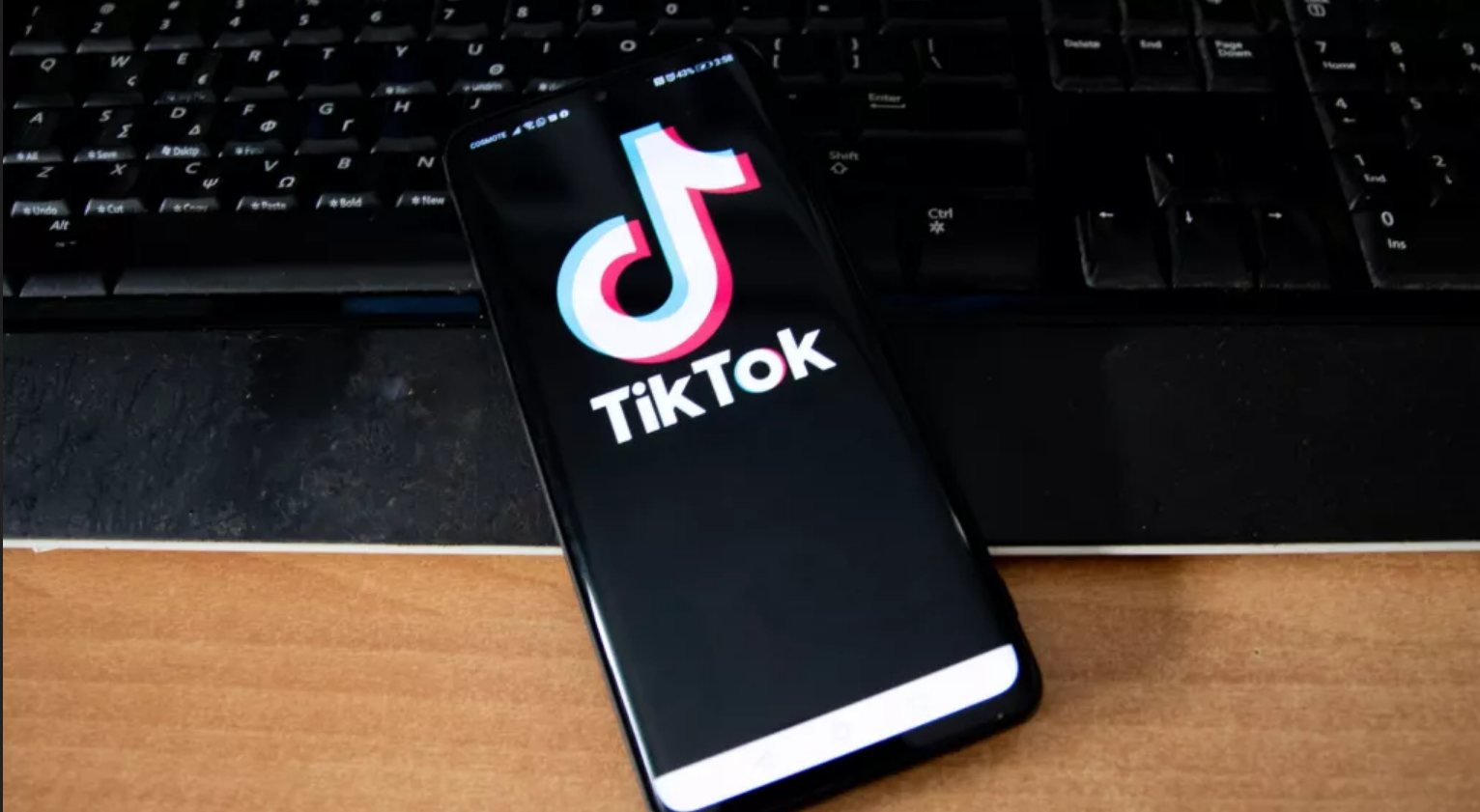 How can a VPN get around the TikTok ban?What are the best TikTok VPNs?How to change your phone’s location with a VPNWhy did Donald Trump want to ban TikTok?How would a US TikTok ban work?

TikTok may have been given a reprieve for now in the US, but the proposed TikTok ban there is a reality in other parts of the world – India being the obvious place where the popular social media app is prohibited, preventing the population of over 1 billion from accessing and sharing lip-syncing videos, viral dance routines and comedic stunts on their smartphones.

But the shape-shifting, geo-spoofing nature of virtual private networks – or VPN – could offer TikTok users a lifeline to ensure that they’re not denied access to the latest videos from Charli D’Amelio, Addison Rae, Zach King, Loren Gray and the like.

How can a VPN get around the TikTok ban?

The use of VPNs has become a commonplace way to ‘spoof’ the IP address of your laptop, smartphone, streaming device – even your router. That’s because they reroute all of your internet traffic via a secure server somewhere entirely different – that could be in your home country or somewhere else. So it’s no surprise that VPN usage has surged since the US started mooting an outright TikTok ban.

For example, you could change location of your IP address to somewhere outside the territory in which it’s banned. This would effectively make your computer think it’s in another country. That’s why VPNs for Netflix have become so popular (despite VPN use being against the service’s Ts&Cs) – if you know that a Netflix catalogue somewhere else in the world has a show or film you want to see, but it isn’t being shown on Netflix in your home country, then utilising a server in the other country will have you watching in no time.

What are the best TikTok VPNs?

If a full TikTok ban is in effect where you are and you’re happy to continue following the platform’s videos on a non-app basis, then you should make sure that you’re getting the best VPN for the job.

1. NordVPN: emphasis on security and anonymity

NordVPN has its no-logging policy audited by PricewaterhouseCooper every year to show the world that it has its users’ anonymity at the heart of what it does. It has a gargantuan network of around 5,000 servers around the world, really potent streaming service unblocking and feature-filled mobile apps, too.

Surfshark’s stature in VPN circles has grown massively over the last year or so. In part, that’s because it has a really friendly interface making it super-simple to use. But it may also have something to do with its eye-catching prices – it comes in at less than $2.50 USD per month if you’re happy to commit to its 2-year plan – and the fact a single subscription can be used on as many devices as you wish at once.

How to change your phone’s location with a VPN

Once you’ve picked out a VPN and downloaded it (all of the three above have excellent mobile VPN apps), the rest is easy:

However, VPNs may end up not being a silver-bullet solution to the issue if a ban in the US does eventually take place.

NordVPN, one of the world’s most popular providers, told us: “VPNs can allow US users to access TikTok, however, this depends on how the ban is enforced. If the app, for example, is illegal in the country – official app stores are forced to remove it and it gets much more difficult to download the app.

“Apps and websites as well can be blocked by ISPs. These two measures can be applied separately or together.”

So if/when the TikTok app becomes delisted, it’s likely that even using a VPN when in the US will be little help.

That said, you don’t have to use the dedicated app to enjoy watching TikTok videos. Many of the most popular videos can be found via the TikTok website – either on your computer or your phone. That could be a much more viable option to use together with a VPN, if the full-on TikTok ban takes effect in your country.

Why did Donald Trump want to ban TikTok?

In short, national security. The Trump administration fears that Chinese company ByteDance – which owns TikTok – may have deep associations with the ruling Communist Party in China and, as such, there is a risk that the personal data of millions of Americans could end up in the hands of the Chinese government.

On September 20, Trump’s commerce secretary Wilbur Ross told Fox Business News why the measures have now been enforced: “At the president’s direction, we have taken significant action to combat China’s malicious collection of American citizens’ personal data, while promoting our national values, democratic rules-based norms, and aggressive enforcement of US laws and regulations,” Ross said in a prepared statement.

Fortunately, shortly afterwards Washington announced that a proposed deal between Oracle and Walmart to take a stake in TikTok would mean that the immediate removal from the App Store and Play Store was no longer necessary – meaning that a full ban now seems far less likely. It all appears to hinge on whether that deal is a success. Who knows what will happen next…

How would a US TikTok ban work?

No solid announcements have been made around how the TikTok ban may be enforced in the US. But we would expect that the government would carry out similar measures to India, which would involve blocking access to TikTok at the highest network level.

We wouldn’t expect TikTok to take the ban lying down, of course, and it would likely challenge it via the courts.